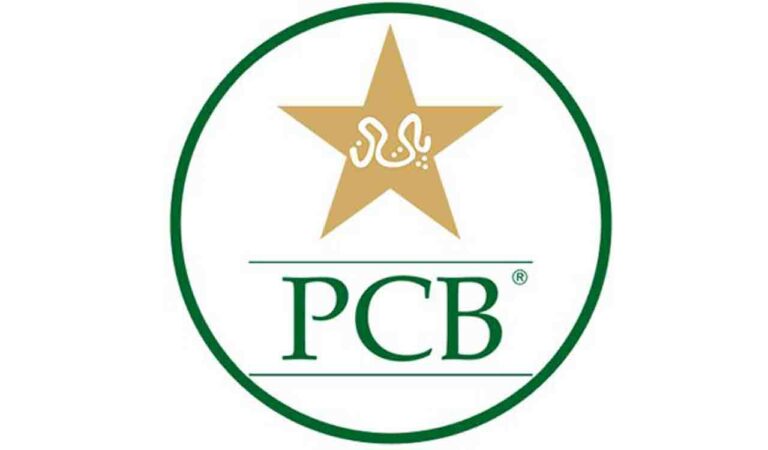 Islamabad: Pakistan is to protest to the International Cricket Council over the fan violence that tarnished the intense last-over victory versus Afghanistan at the Asia Cup in the United Arab Emirates.

Pakistan qualified for the final and ended Afghanistan’s chances at Sharjah on Wednesday by one wicket.

Spectators at Sharjah Cricket Stadium ripped out chairs and flung them at each other, and there was TV footage of punches stuff thrown.“You can’t link hooliganism with cricket and this environment makes you sick,” Pakistan Cricket Board chairman Ramiz Raja said on Thursday.

“We will write to ICC, raise concerns, and do whatever we can considering the visuals were gruesome.“Wins and losses are part of the game. It was a grueling races and emotions should have been kept in control.

So until the environment is right, you can’t grow and go forward as a cricket-playing nation.”Raja widow the fans’ rowdy policies put the Pakistan team at risk. Tempers moreover flared when Afghanistan fast bowler Fareed Ahmad dismissed Pakistan power-hitter Asif Ali. Ahmad prestigious by throwing fake punches in the squatter of Asif, who pushed when the Afghani and raised his bat at his face.

The Afghanistan Cricket Board tabbed on the ICC to ban Asif for the rest of the tournament.“This is stupidity at lattermost level by Asif Ali and should be vetoed from the rest of the tournament, any bowler has the right to gloat but stuff physical is not winning at all,” ACB senior executive officer Shafiq Stanikzai tweeted.It is not the first time spectators from both countries have been involved in ugly scenes.Last year during the T20 World Cup, thousands of ticketless fans from both countries tried to enter into Dubai International Cricket Stadium surpassing stuff pushed when by local authorities.

Three years ago in England, fans from both nations fought each other in the stands without Pakistan write-up Afghanistan in a nail-biting 2019 Cricket World Cup match.